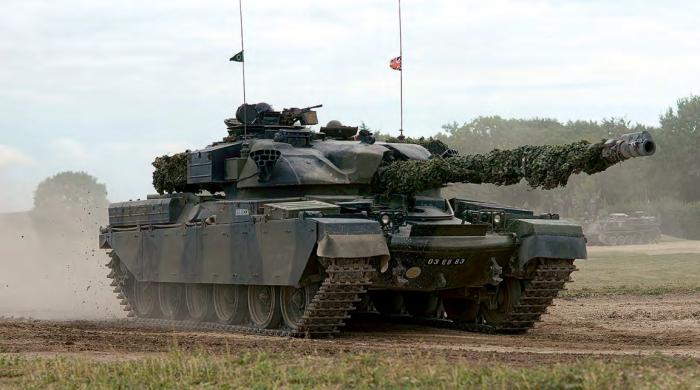 A Chieftain tank in action at the Tank Museum in Bovington. WIKIMEDIA COMMONS
pictures archive

For a good deal of its service life, Chieftain tank was not exactly an unqualified success. Although it must be noted that these problems related mostly to the engine and transmission and there was not much wrong with the performance of the gun, the sighting system or the armour.

Such changes as were made in these areas were largely evolutionary in order to keep pace with technology.

The tanks referenced here are also evolutionary; evolved either to improve the tank for foreign customers or to meet new developments. They mark the somewhat hazy distinction between FV4201 Chieftain and FV4030, which ultimately became Challenger 1.

They are well chronicled but, what is more a fair number have survived and now form part of the Tank Museum at Bovington’s collection.