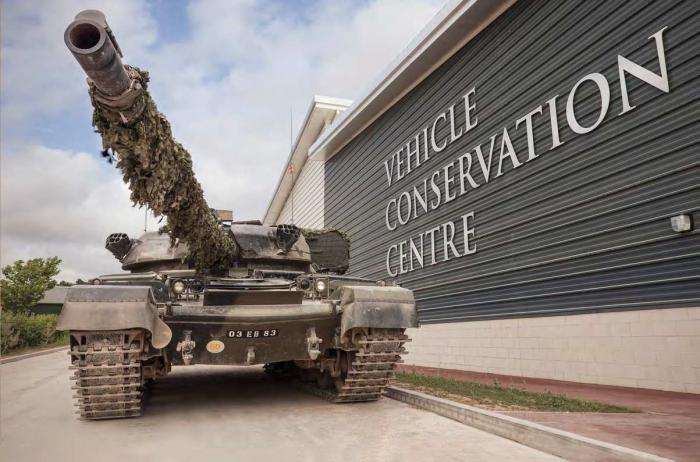 O collection, none is more numerously represented than the Chieftain.

There are 23 in total, covering a range of marques and variants. Yet, rightly or wrongly, the Chieftain isn’t one of those tanks that many would consider being of such particular interest. So why do we have so many and what do we plan to do with them all?

It’s a matter that was recently discussed by our collection committee as we continue to wrestle with the issue of space. There are difficult decisions to be made as to how the collection should be pruned to enable collecting in the future.

Having entered service as Britain’s main battle tank in 1965 and despite a 30-year service life, Chieftain never fired a shot in anger with British forces. And it never earned the glowing reputation enjoyed by its predecessor the Centurion.

It was, however, a key component of the Cold War army and is certainly a crucial element in the story of the Royal Armoured Corps and British tank development. But how many examples do we need to represent that history?