GAVIN MORTIMER TELLS OF THE LAST MISSION CARRIED OUT BY ORDE WINGATE’S LEGENDARY CHINDIT FORCE IN 1944. 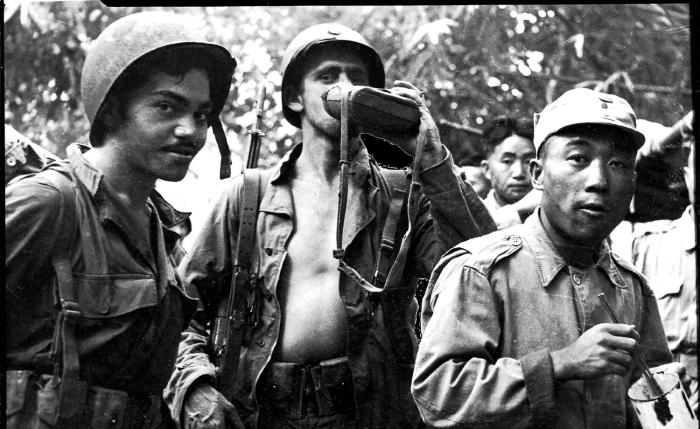 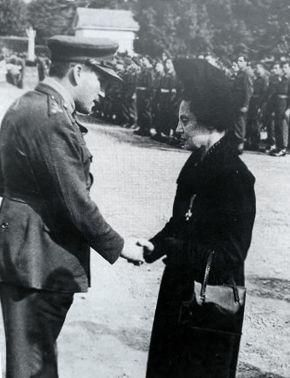 On 1 June 1944, Brigadier Mike Calvert and his men were within six miles of Mogaung, Burma. The town was occupied by some 4,000 Japanese troops, and between Calvert and his objective was hostile Burmese terrain.