A Clash of Armour 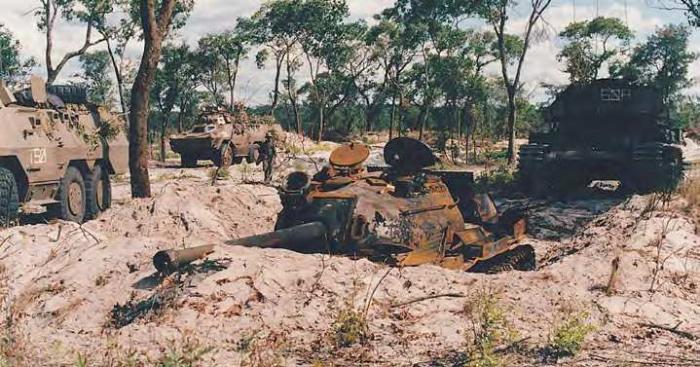 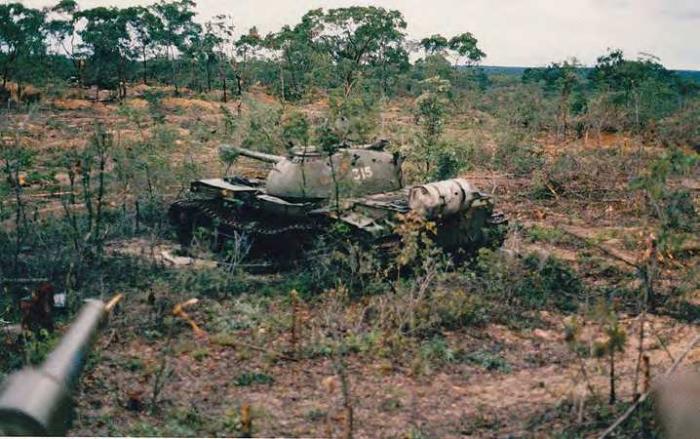 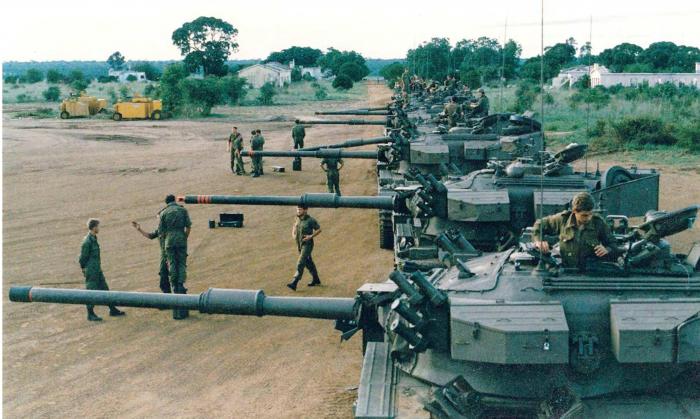 ‘At one stage, we saw an enemy T-55 moving at full speed across our formation line with a plume of fire shooting out of its turret hatches’

Following independence from Portugal in 1975, Angola descended into a bitter civil war fought between two former anti-colonial liberation movements. On the one side was the communist-backed People's Movement for the Liberation of Angola (MPLA) and on the other, the anti-communist National Union for the Total Independence of Angola (Unita).