A Clash of Armour II

A view from the other side 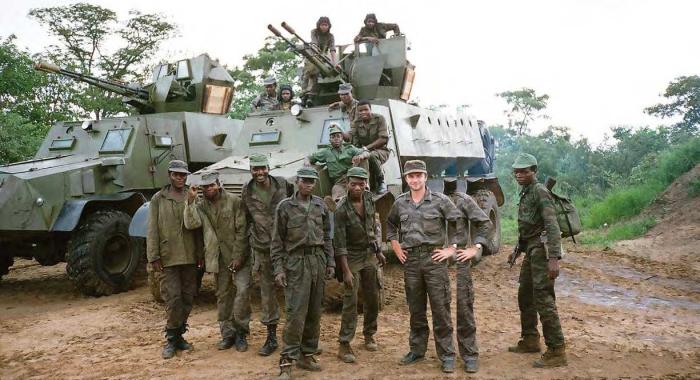 The number of Soviet military combat personnel in Angola was small, a few hundred at any one time. They acted in the capacity of military advisors and in training roles, and also in providing military communications
pictures Union of Veterans of Angola 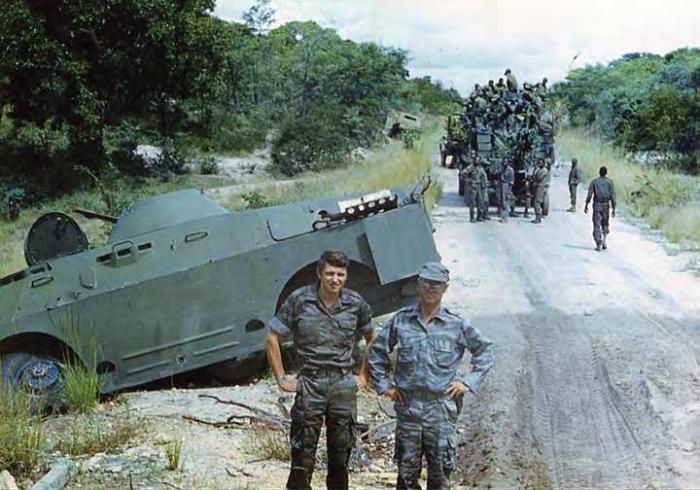 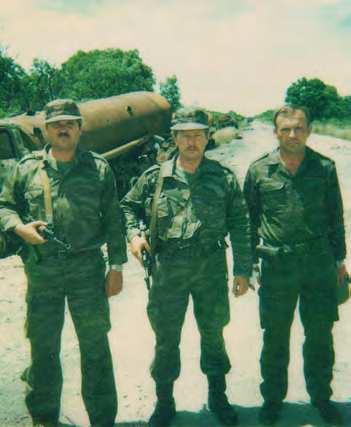 The June 2021 edition of Classic Military Vehicle featured the article ‘A Clash of Armour’ which covered the Battle of Cuito Cuanavale fought in Angola in late 1987 and early 1988. In addition to the Angolan Army and UNITA, an opposition military formation in the country, the Angolan conflict also involved South African and Cuban forces and Soviet advisors.