THE CLOAK AND DAGGER GANG

DR KARL JAMES HIGHLIGHTS THE FORGOTTEN ROLE OF AUSTRALIAN COMMANDO SQUADRONS AND OTHER SPECIAL PURPOSE UNITS IN THE PACIFIC WAR - UNITS THAT EMBRACED A STYLE OF FIGHTING AND UNDERTOOK MISSIONS THEN COMPLETELY NEW TO AUSTRALIAN FORCES. 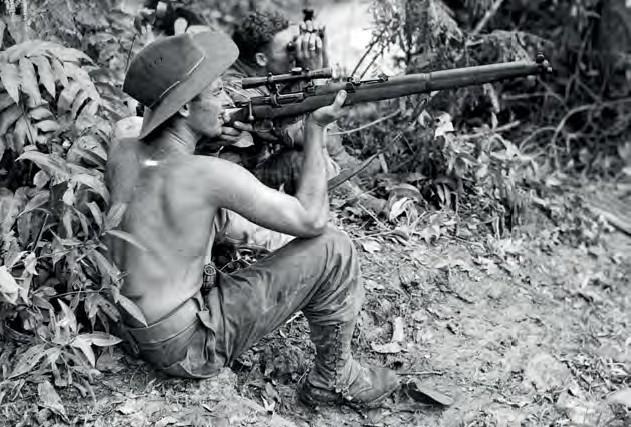 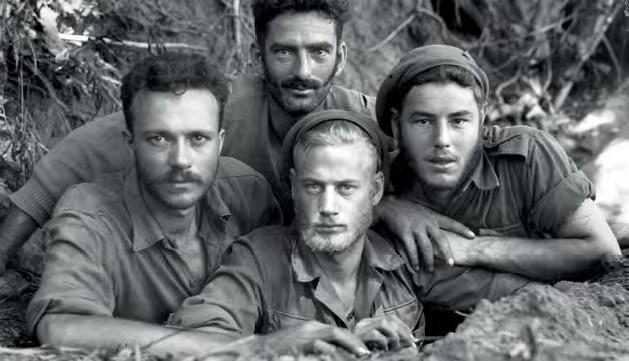 “We didn’t have much further to go before we walked into the Jap huts. Our men in front opened fire on the Japs killing the close ones, but this soon put them into action and they had machine guns shooting everywhere”, reported Cpl. Jack Fowler on 14 October 1943. “The jungle was quite thick, but somehow a Jap must have been able to see us as the bullets were kicking up the dirt very close to three of us. Pte. [Roy “Duck”] Watson said he saw a tree move so Lt. Fullarton threw a grenade into the bush and we had no further bother with bullets passing our ears.”