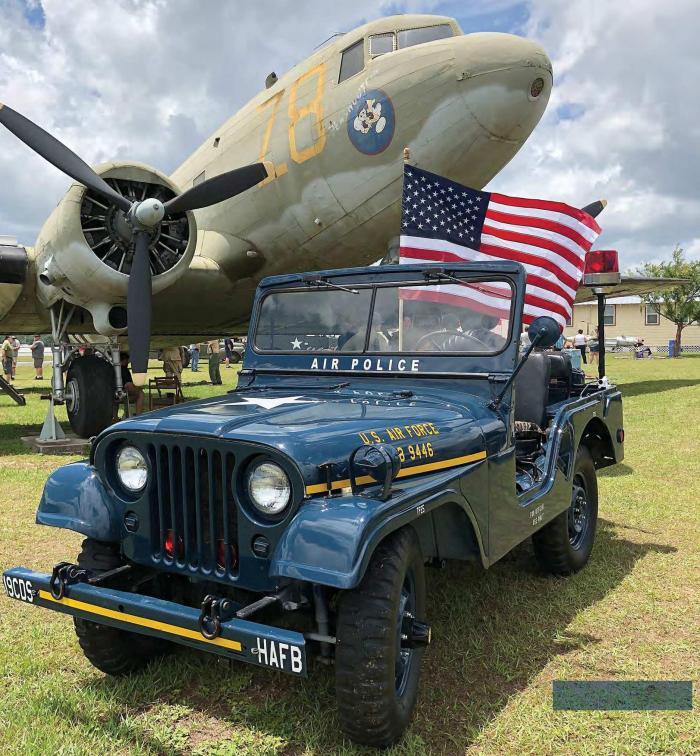 Strange as it may sound, my fascination with old Jeeps began with the purchase of a Korean War M1 Garand.The M1 Garand, which is also known as the M1 Rifle is a .30-06 calibre semi-automatic rifle that saw service during World War Two, the Korean War and saw limited service during the Vietnam War. As an unintended by-product of that purchase, I started watching every war movie I could find with the rifle in it. I was drawn to military culture as service has been part of our family for decades. My grandfather served in World War Two and the Korean War while my father served during the Cold War era as a security officer in the US Air Force. As I watched these films, I found myself more and more enamoured with 1950s-era military Jeeps.

The Willys M38A1 was a big turning point in the Jeep’s transition from World War Two to the early fifties. Production was from 1952 to 1971 by Willys Motors/Kaiser Jeep. It had a restyled body and rounded hood and fenders and was used on US base facilities around the world for quite some time in a variety of roles. Production totalled 101,488 vehicles (80,290 US and 21,198 foreign).