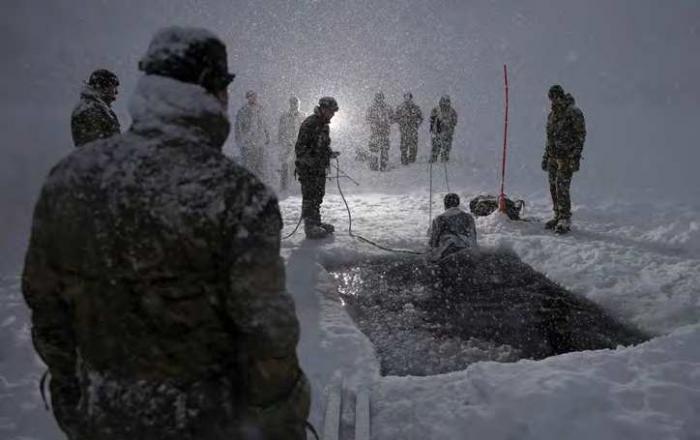 Being able to handle and control a vehicle in these conditions forms part of crucial survivor skills imparted on Royal Marines during their Arctic deployment. Cold-weather warfare specialists

Commando returned to northern Norway in January to refine their combat abilities in the stunning but often brutal surroundings of the high north, where temperatures can plummet to -30°C and, during the early phases, the sun barely rises.