Played out within the walls of Colditz was a perilous game of grit and guile, its guests attempting anything and everything to score a ‘home run’ and the guards seeking to thwart them with equal resolve 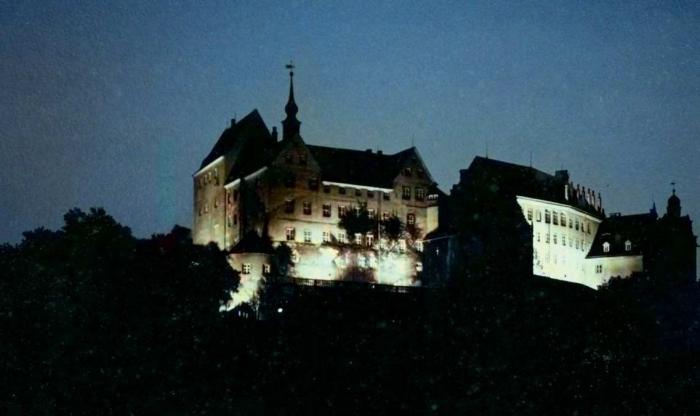 Perched high on a spur above the Zwickauer Mulde in Saxony is a castle with an infamous reputation: Schloss Colditz. Built in the 11th century, reconstructed in the 1500s, and now a tourist attraction, the castle has served as a political prison, hospital, sanatorium, menagerie and seat of power. However, its high walls are known not for keeping invaders out, but for keeping people in. Nor were the ghosts haunting its hallways paranormal, rather officers who, having feigned escape, hid in the castle and took the place of other escapers to delay their discovery. From 1939, Colditz – Oflag IV-C – was the camp for the incorrigibles, and the most persistent Polish, British, French and Dutch escapees were clustered inside. The guards, behind thick stone walls