Last month, we examined British collectables relating to the German invasion threat during the Second World War. Here, in the concluding part, Austin J Ruddy takes a view from the other side of the Channel via a variety of revealing German memorabilia associated with the threat and air attacks on Britain. 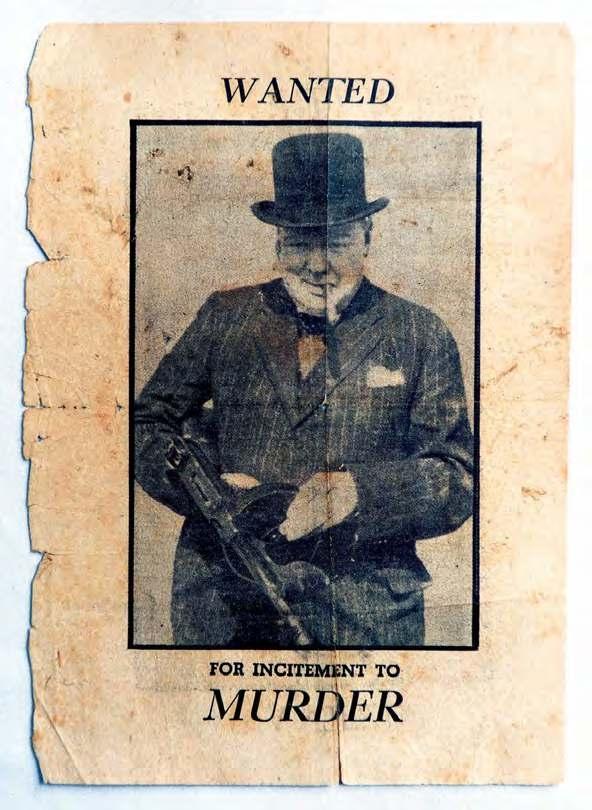 The German propaganda leaflet ‘A Last Appeal to Reason by Adolf Hitler’ was air-dropped across England and Wales in August 1940. When they come to market today, they achieve around £25 to £40. (ALL IMAGES AUSTIN J RUDDY) 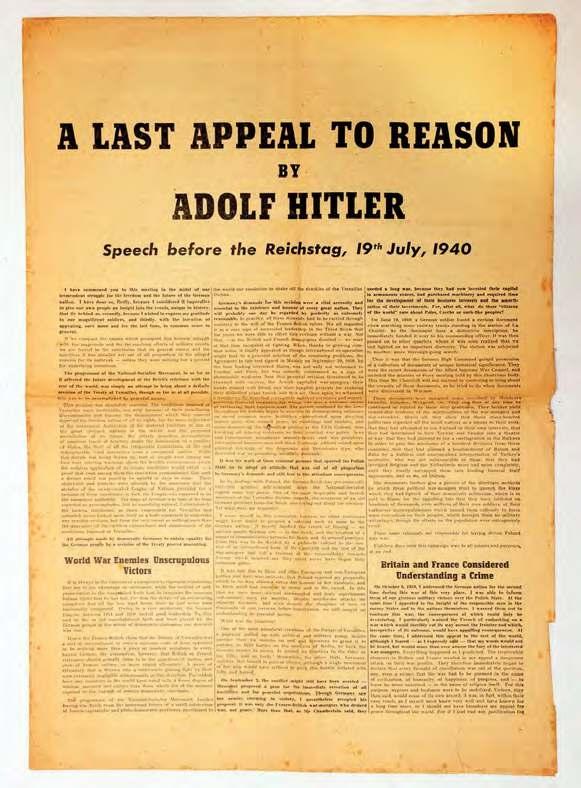 Far rarer, the Luftwaffe-dropped leaflet ‘Wanted For Incitement to Murder’ compared Churchill to an American gangster and warned Britons against actively resisting the Germans.

A CLUE to Hitler’s attitude regarding the invasion of Britain can be drawn directly from his Führer Directive Number 16, of 16 July 1940, announcing Operation Sealion.