With the recent speculation over the future of main battle tanks in the face of emerging threats like cyberwarfare, could the Centauro be the answer? 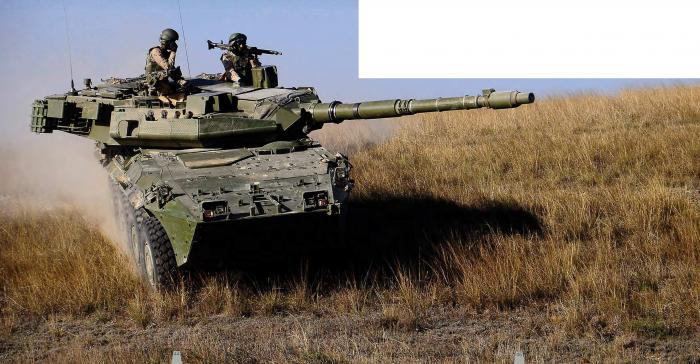 A Centauro B1 demonstrates its excellent crosscountry performance
pictures archive

Originally conceived as a 'tank destroyer' for the Italian Army and produced jointly by Iveco and Oto Malara, the Centauro has evolved into a highly adaptable and capable armoured fighting vehicle (AFV). Of course, tank destroyers had their heyday back in World War Two and were generally turretless designs. The Centauro, in contrast, does feature a turret and was developed to offer the firepower of the then-current Leopard 1.