LORD ASHCROFT’S “HERO OF THE MONTH” 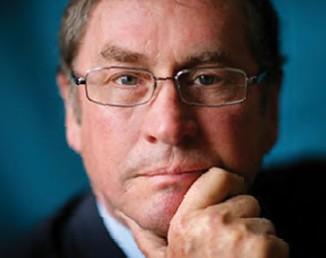 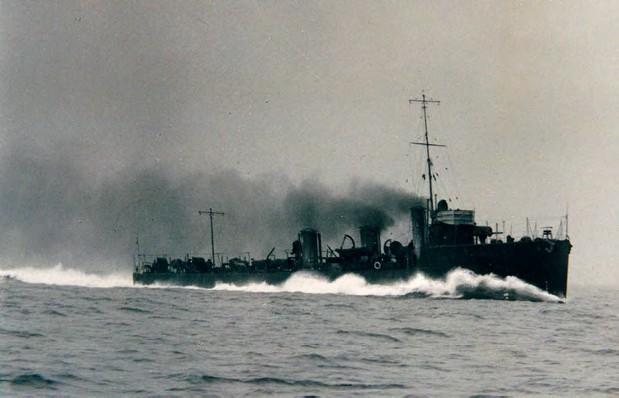 HMS Shark, the 4th Flotilla leader, pictured underway. The 950-ton destroyer was capable of a top speed of about thirty knots and boasted three 4-inch guns, a quickfiring 2-pounder gun and four 21-inch torpedo tubes in pairs. (ALL IMAGES COURTESY OF STEVE SNELLING UNLESS STATED OTHERWISE) 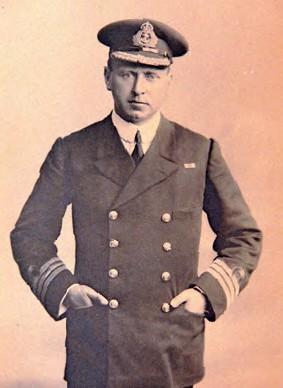 Commander Loftus William Jones, VC. “Willie” Jones, as he was known in his family, was the last of four men to be awarded the Victoria Cross for their actions in the Battle of Jutland.