Famed for its gripping yarns and gung-ho heroics, Commando has been thrilling generations of readers and legions of military history buffs for 60 years Long-time fan Steve Snelling salutes a true comic-book icon 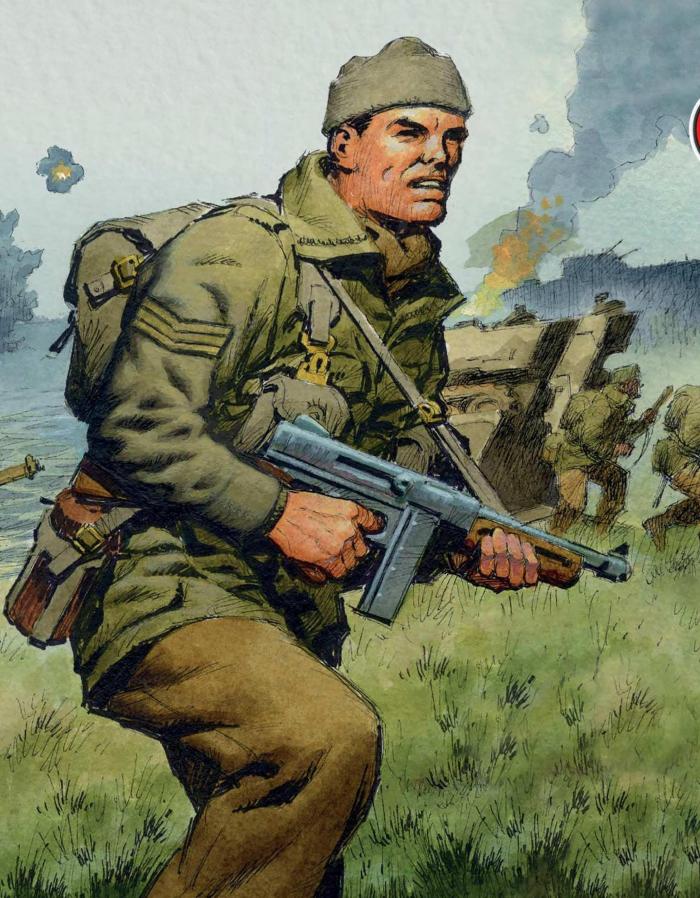 Picture the scene: the year is 1945 and the setting is Germany, a nation on the brink of total collapse. British troops approaching the old university town of Mecklendorff, a centre of top-secret Nazi scientific development, have orders to capture it undamaged.

On the face of it, the defenders appear to pose little threat. Intelligence reports indicate only “one small SS unit” in occupation and a walkover is confidently imagined. But things are not quite as they seem…

During the night, the British troops are all but routed by a surprise attack carried out by squads of semi-robotic fanatics commanded by the ruthless Major Gunter Grasse.