Commemorating an event as cataclysmic as D-Day is a personal thing, says Duncan Glen 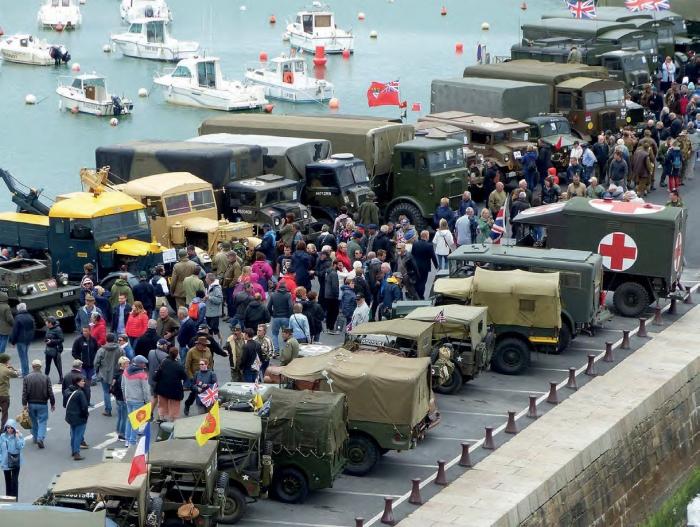 A fine line up on the pier at Port-En-Bessin

Whether you wish to say a prayer at the gravestone of a lost relative or to dress up as a Screaming Eagle and drive the Normandy coast is your decision to make. But finding the balance between reflections on war and the enjoyment of a huge international commercial event is a fine line to tread.

Against this background, three generations of the Thompson-Glen family ranging from eight to 79 years old made the 700-mile round trip in our 1943 AEC Matador from Northumberland to the Normandy beaches. We were following in the footsteps of LBdr John Clyde Thompson, father of our eldest participant and great grandfather of the youngest. He served with the 107 Heavy Anti-Aircraft Regiment of the Royal Artillery and landed at Arromanches on July 6, 1944 and served throughout the North West Europe campaign.

Part of the heavy convoy en-route to Baron Sur Odon 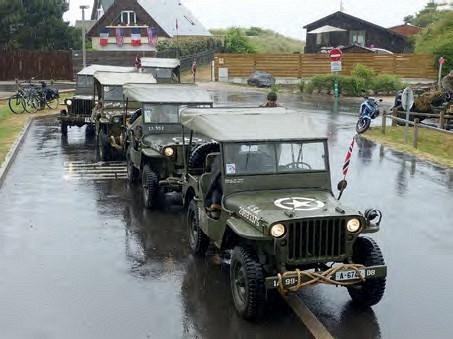