The British Army is to begin an ambitious programme to upgrade its main battle tank fleet, but will the planned changes keep them competitive? John Ash takes a first look at the RBSL Challenger 3 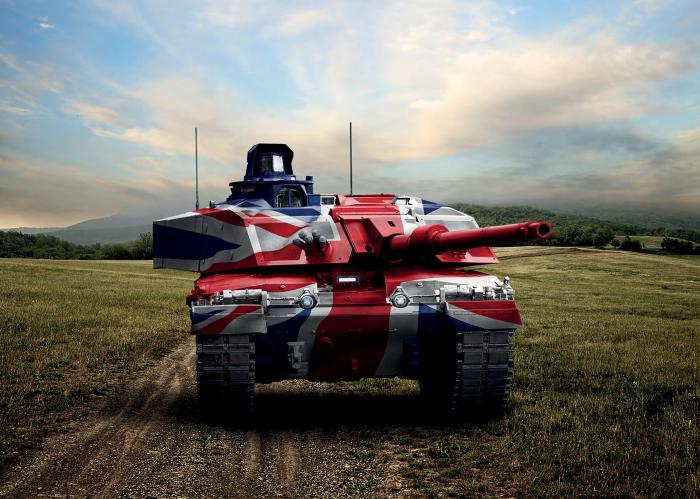 Introduced in 1998, Challenger 2, Britain’s battle-proven main battle tank (MBT), had an enviable reputation but is now a little long in the tooth. However, the recent announcement that the British Army will upgrade the tank is a firm commitment to the retention of its armoured capability.

The 65-tonne behemoth has been considered among the best in class and is renowned for its protection. Challenger 2 provided the hammer to back British peacekeeping operations, in case things turned sour, and was a finely honed battleaxe in Iraq, brushing aside Saddam’s armour without loss. A single tank has been lost in action, and that was in a blue-onblue incident with another Challenger 2. One operating near Basra was hit 15 times by RPGs and MILAN missiles but returned to action the same day. Another one also survived after being struck by 70 RPGs.