On July 7, 1919 a convoy of 81 military vehicles and trailers started a 3,251 mile journey from Washington DC to San Francisco. Tim Goslingtells the story of the Transcontinental Convoy 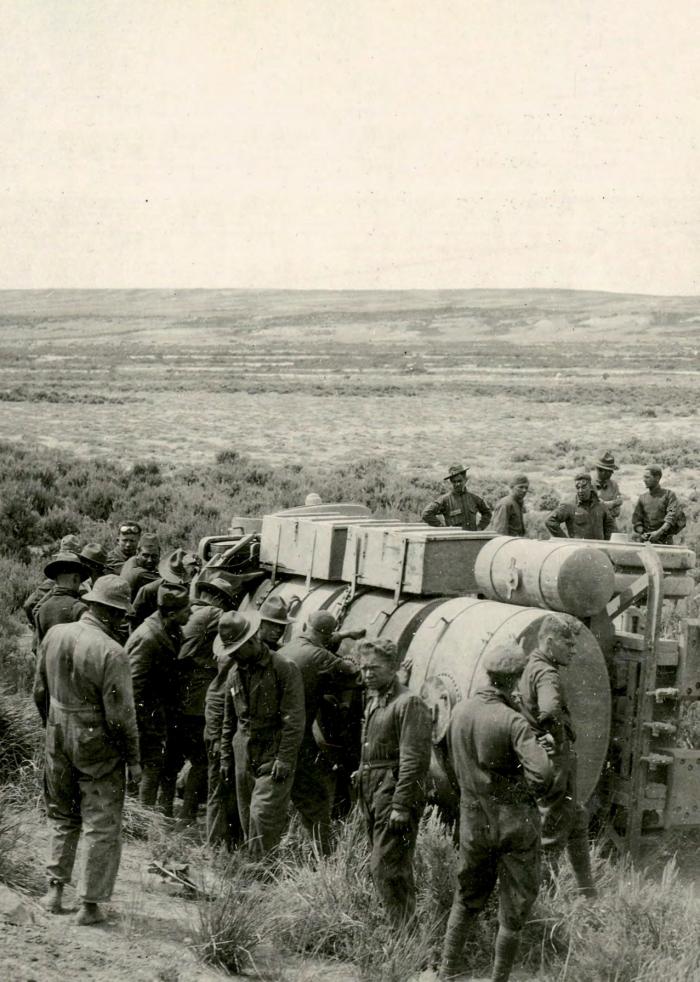 Up until the end of World War One it had always been part of US military doctrine that if an enemy force landed on the west coast of the United States a responding force would be moved across the continent by train in order to engage them.

The use of mechanical transport during the war had demonstrated the speed by which troops could now be moved and without having to rely on potentially sabotaged railway tracks. The story of the first battle of the Marne when 3,000 French troops were quickly transported into battle on 630 commandeered Parisian taxis was not lost on the War Department and the challenge of running a self-suf ficient convoy from east to west across the United States to test this concept was devised.