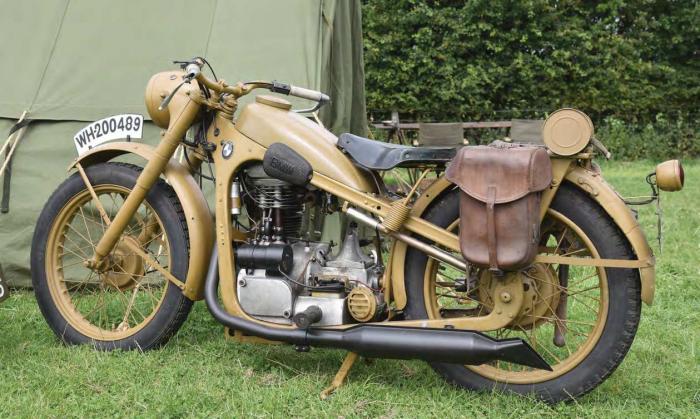 It’s been a strange couple of years and this has affected the shows that are an integral part of the military vehicle scene. This year in an atmosphere of uncertainty, some of theregular shows remained cancelled while others went ahead.

The Yorkshire Wartime Experience was one of the latter and, as I drove towards it along the M62 near Bradford, I wondered if the uncertainty would result in a smaller number of visitors or exhibitors.

My question was answered soon afterwards by the Saturday morning traffic queuing from the motorway roundabout to the venue - not only had the show attracted people but it had attracted lots of them!