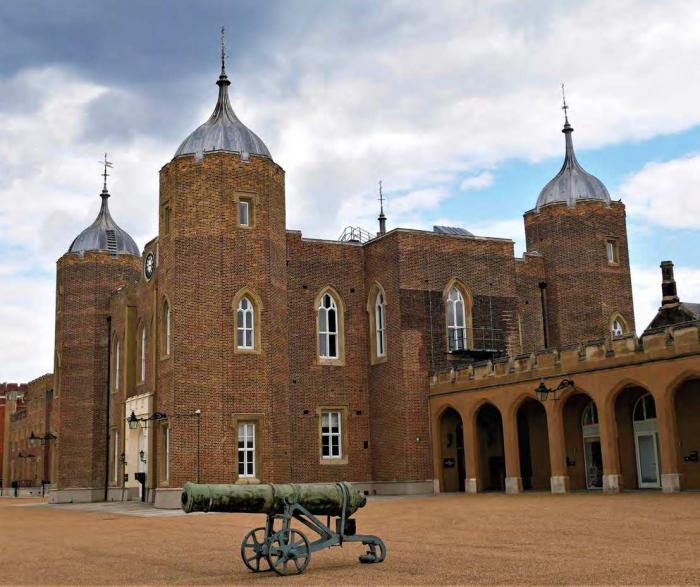 While my regiment was awaiting posting abroad by troopship, we were billeted in the old Woolwich Arsenal Barracks [in London]. Since we had no formal duties prior to shipping out, we were used as escorts to military prisoners, handcuffed by the wrist. I was handcuffed to Reg, who was facing a court martial for desertion, and I became involved in his situation as it developed over several days. Reg had been an artillery sergeant whose marriage had broken and, because of that, his marriage allowance still went to his separated wife, while Reg had a new lady love who was now pregnant.