Brave and resourceful, Donald Gould Bradford was a swashbuckling naval hero who rose to become one of Coastal Forces’ greatest fighting commanders. Steve Snelling charts the courageous career of the man who waged war beneath the ‘dagger’ ensign. 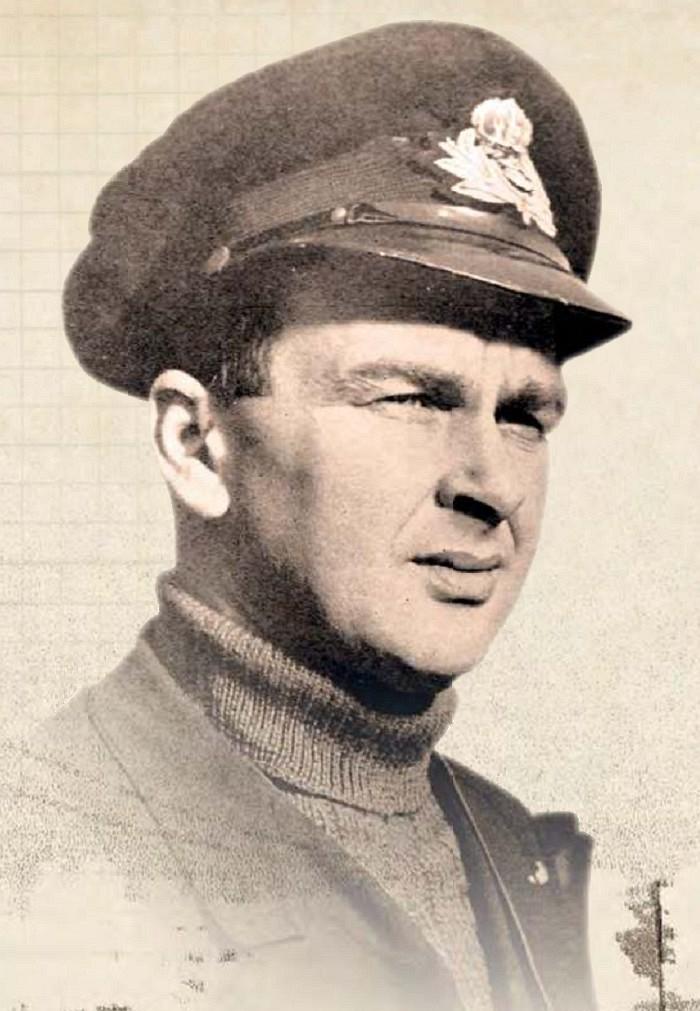 Peter Scott, Coastal Forces’ stalwart, reckoned that the more powerful ‘Dog Boats’ were a perfect match for Don Bradford’s temperament, ‘for it seemed that fighting was in his blood’.
(ALL IMAGES VIA AUTHOR) 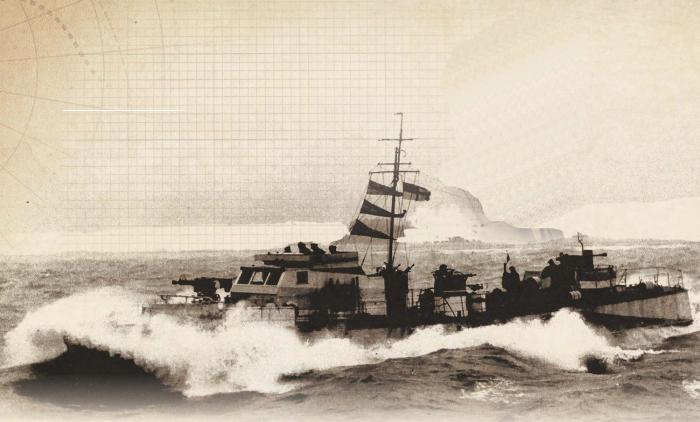 A C-class Motor Gun boat, similar to MGB 333, which Bradford described as a ‘wicked adversary’ for her ‘natural enemy’, the E-boat.

The churned waters glowed a phosphorescent green in the wake of the small force of motor torpedo and gun boats, forcing them to slow to a crawl to escape detection in the danger-filled waters off the Dutch coast. A sliver of moon was visible through the high cloud and the flickering lights of buoys could be seen marking the shallows close to the Hook.