Recognised as one of the most daring raids of the Second World War Operation ‘Chastise’ was a combination of engineering brilliance and sheer courage. Phil Jarman reviews the iconic film, ‘The Dam Busters’. 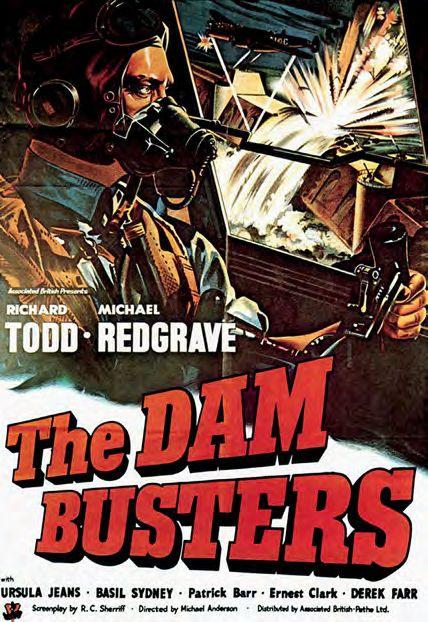 Created a decade after the war and directed by Michael Anderson, this British film depicts in semi-documentary style the technological genius of engineer Barnes Wallis, played by Michael Redgrave, and the exploits of the RAF’s elite 617 Squadron, particularly its leader, Wg Cdr Guy Gibson VC, portrayed by former British Airborne officer and actor and film star, Richard Todd.