Dame Vera Lynn’s death at the age of 103 has sparked an outpouring of grief across the nation. 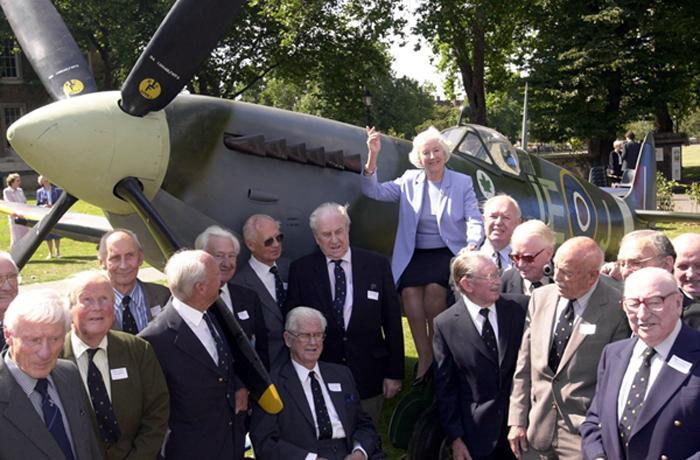 We, like countless others, are in total awe of a brilliant and inspiring woman who became a national treasure during a time of great sorrow and hardship. Nicknamed ‘The Forces’ Sweetheart’ for her performances to troops throughout the Second World War, her songs of hope and resilience encouraged a spirit of endurance and helped raise and maintain morale during the six-year conflict.

Dame Vera is popularly known for songs such as We’ll Meet Again, The White Cliffs of Dover and There’ll Always be an England. She performed numerous outdoor concerts to troops stationed overseas in countries including Burma, India and Egypt, contributing to her reputation as being the Forces’ Sweetheart. Veterans hold her name in high regard and, in 2000 she received a “Spirit of the Twentieth Century” award, which followed an OBE in 1969 and a DBE in 1975. Perhaps her best-known song, We’ll Meet Again, first released in 1939, has since become an anthem of resilience and strength in dark times.

Born in London on March 20, 1917, Dame Vera overcame a severe case of diphtheria at a young age and began performing music at just seven years old. She released her first album, Up the Wooden Hill to Bedfordshire, in 1936 while working for an East End shipping company. After the outbreak of war in 1939 she performed to people sheltering from bombing raids during the Blitz. Her messages of hope helped raise the morale of those on the frontlines and back at home.

Captain Sir Tom Moore, a former British Army officer who recently raised a record sum for NHS Charities Together, tweeted: “She had a huge impact on me in Burma and remained important to me throughout my life”. Although she had to endure similar conditions endured by the troops in far-flung theatres, Dame Vera herself reflected: “It was so important to get entertainment to the boys”.

Following the end of the war in 1945, Dame Vera continued on to release music and recorded her last single, I Love this Land, in 1982, commemorating the end of the Falklands war. Her songs of hope and resilience will remain a poignant reminder of a figure that embodied the spirit of a nation in desperate times. 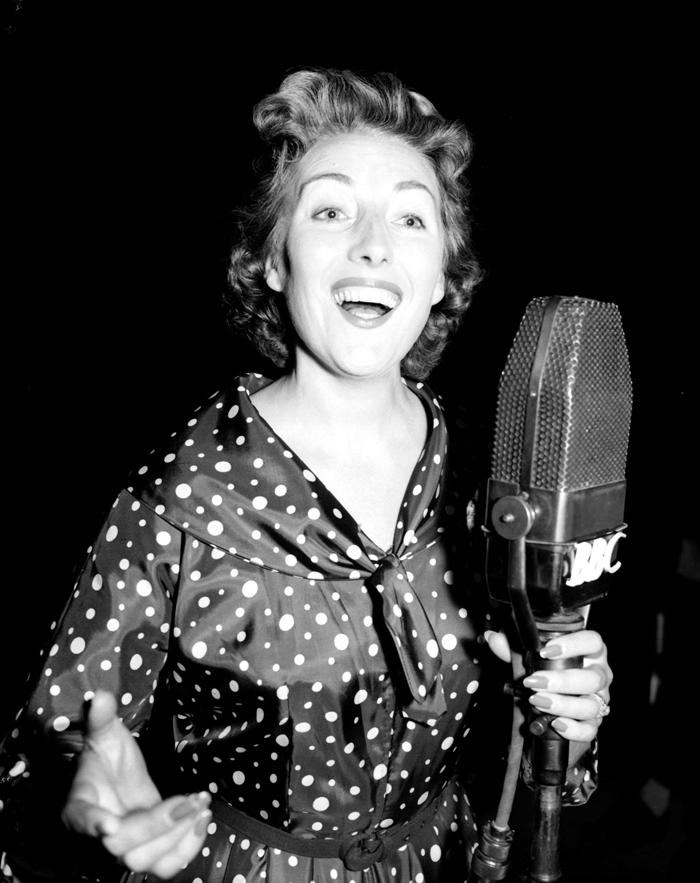