DANGER OVER THE MED 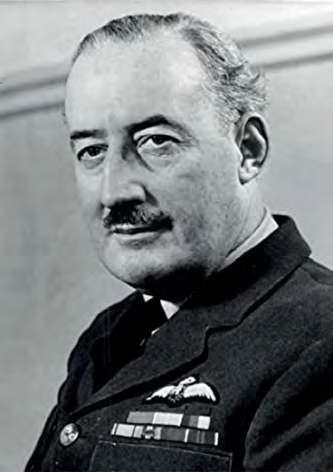 In 1956 a diplomatic crisis developed in the eastern Mediterranean following the Egyptian nationalisation of the strategically important Suez Canal. It had been brewing for many years, with Britain, France, the USSR and the USA all being involved, along with regional powers such as Israel. By the end of the year the bitter arguments as to ownership and usage rights boiled over and resulted in military action by the UK and France in Operation Musketeer. Israel also waged war on Egypt as part of the escalating crisis.