A Day in the Life of Ivan Tankista 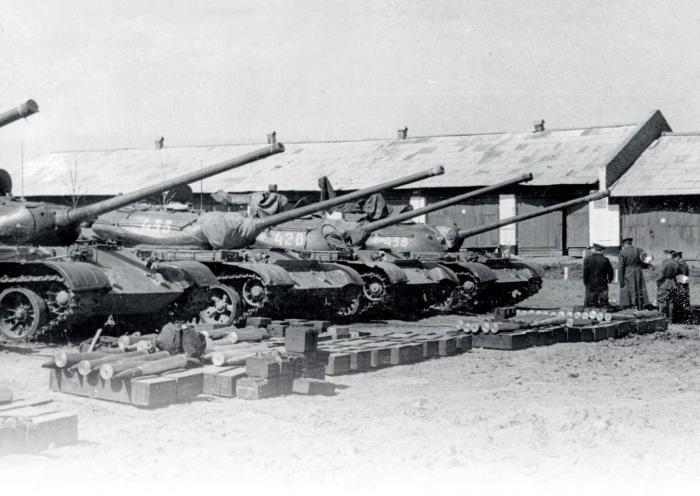 Taken on May 3, 1969, two months later after the March border clashes, and now in early summer, T-54 tanks prepare to load their complement of live ammunition for another sortie along the disputed Chinese border

I was recently given a most interesting personal album of photographs taken by a former Soviet soldier during his military service in the Soviet far east.

The taking of photographs in service is generally discouraged in all armies worldwide, and in some cases prohibited, especially around military equipment. But all armies are for the most part staffed by humans who like to record things from time to time for posterity.