Shortly after 1100 on 10 December 1941, two British capital ships were attempting to intercept an invasion fleet. Professor of Naval History, Eric Grove, analyses the subsequent battle and tells of the gallantry and bravery within.

Under The Rising Sun 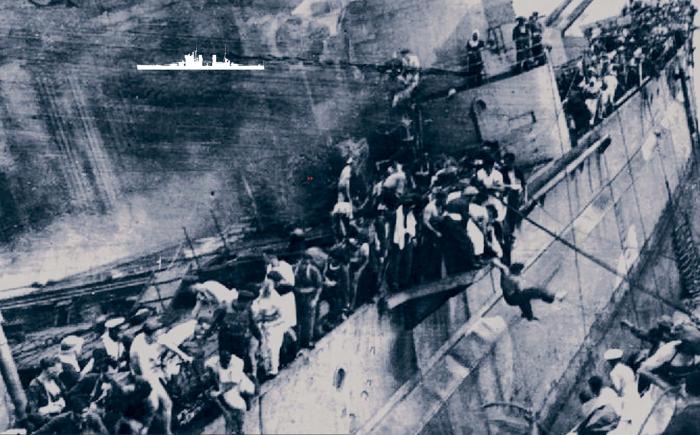 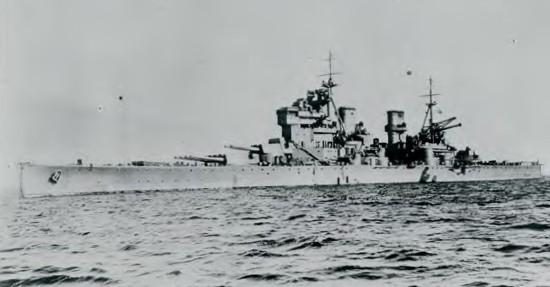 HMS Prince of Wales as new, before her battle with Bismarck, May 1941. (HISTORIC MILITARY PRESS (HEREAFTER HMP))

Flying the flag of Admiral Sir Tom Phillips, Commander-in- Chief, Eastern Fleet, was the new battleship Prince of Wales. Her first year had been eventful, she had accompanied HMS Hood, battling teething problems to score decisive hits on Bismarck. Prince of Wales had then taken Churchill across the ocean for his ‘Atlantic Charter’ meeting with Roosevelt, and then, in the Mediterranean, fought to protect a vital convoy to Malta. Back in Scapa Flow that October, Prince of Wales enjoyed barely a fortnight’s rest before she was underway again – bound for the Far East.