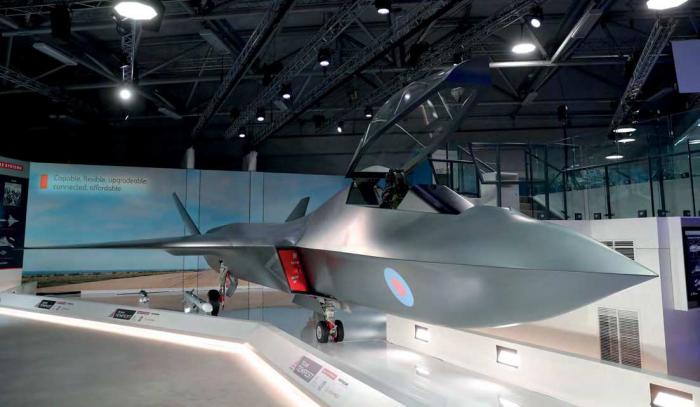 BAE'S TEMPEST CONCEPT WAS UNVEILED IN 2018, AND IS LIKELY TO RECEIVE A SPENDING BOOST AS PART OF HUGE INVESTMENT IN UK DEFENCE
ANDREW MATTHEWS/PA ARCHIVE

The increase, reported as £16.5bn over four years, should see the budget climb to £50bn annually by 2025 with a focus on research and development, a centre for artificial intelligence, as well as a £1.9bn national cyber force and space. Direct-energy weapons – lasers, which can already down drones and missiles at short range – could arm ships and armoured vehicles while development of autonomous watercraft and vehicles will continue. Money is also expected to go to resolving social challenges, with investment in childcare provision for service personnel, and more is likely to be made of a growing humanitarian role.

However, the MOD is still to make £1bn in savings in 2021. Freezes to civil service recruitment and the controversial suspension of the Royal Navy Reserve and a reduction in training days for Army reservists are expected. The RAF’s airborne early warning capability may also be cut, with half its E-3 Sentrys slated for early decommissioning ahead of full replacement in 2023.