In part two of ‘Could Britain Have Fallen?’ Peter Caddick-Adams unfolds the way in which Churchill’s oratory and defence preparations helped avoid a Nazi invasion 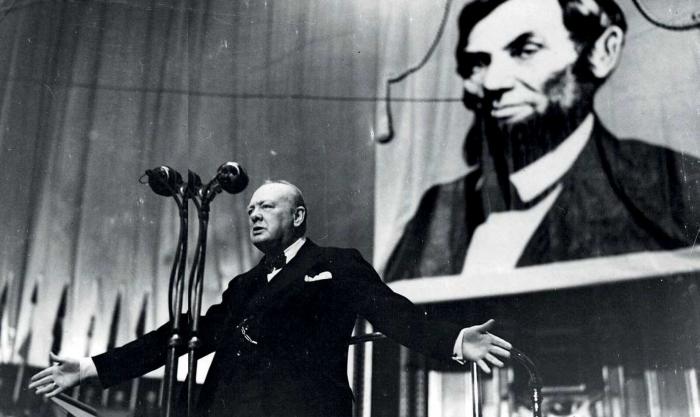 It was on Tuesday June 4 – immediately after Dunkirk and having seen off the threat from the appeasement faction – that Churchill again addressed the Commons.

He would have been aware that the social monitoring organisation, Mass-Observation, had reported that civilian morale in some areas was extremely low – the nation fully expecting the Germans to follow up their runaway victory in France with an immediate assault on Britain.