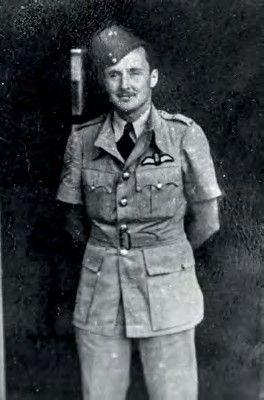 ONE OF the most remarkable Second World War discoveries of recent years was the finding of a forced-landed RAF P-40 Kittyhawk which was accidentally stumbled across in the Egyptian Sahara during February 2012. After the passage of some six years, and agreat deal of mystery and intrigue, the aircraft has re-appeared on outside display at the El Alamein Museum following a ‘make over”which has attracted a great deal of negative comment.