Britain’s role in driving Saddam Hussein from Kuwait is recounted by Anthony Tucker-Jones, an analyst for British Defence Intelligence at the time of the conflict

The rain was relentless and at five in the morning I had had enough of tossing and turning,” recalled Brigadier Patrick Cordingley. “As I did not want to wake the crew by starting the tank engine – there was no hot water – so I washed with cold and had a miserable breakfast of cold sausages and baked beans out of a tin.” 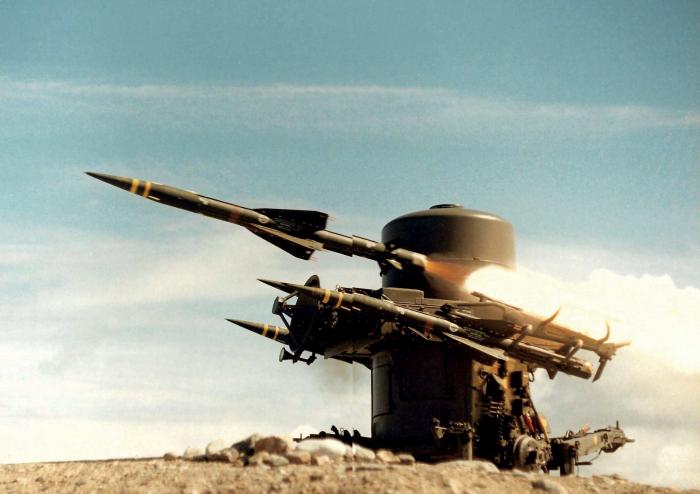 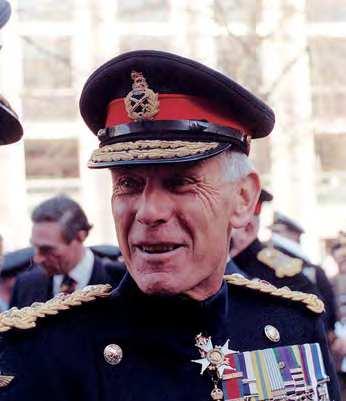 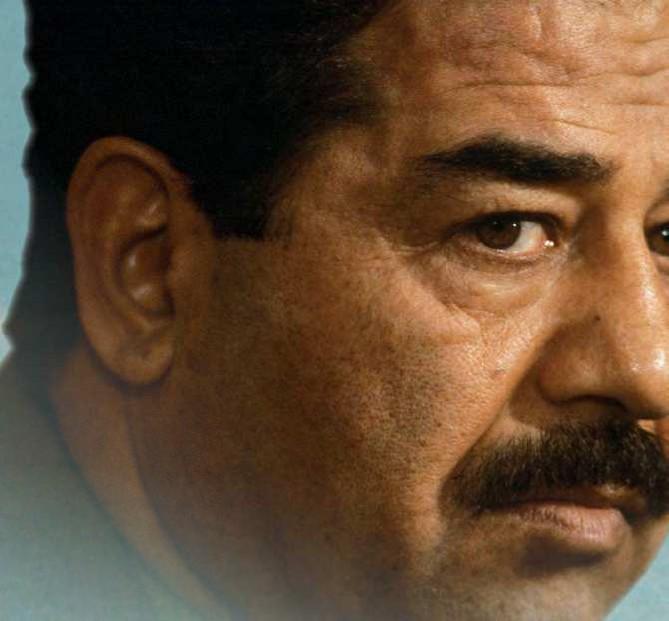 SADDAM’S PRETEXT FOR OCCUPYING KUWAIT WAS OVER OIL PRODUCTION QUOTAS. IN REALITY HE VIEWED THE TINY COUNTRY AS A LONG-LOST IRAQI PROVINCE
GETTY

It was late February 1991 and Cordingley and his men were about to take part in the dramatic liberation of Kuwait.

“Inside the turrets, the tension was electric,” noted General Sir Peter de la Billière commanding the British ground forces deployed in Saudi Arabia. “For the young soldiers in the leading squadrons, some of them only 17 or 18, it was by far the most frightening day of their lives.”