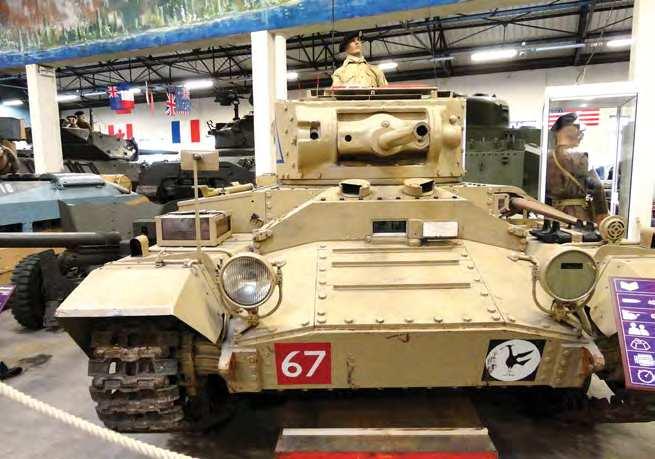 A front view of Saumur’s Valentine. It was almost certainly one of the tanks given to the Free French in North Africa when the British considered the type obsolete
DAVID GARDEN 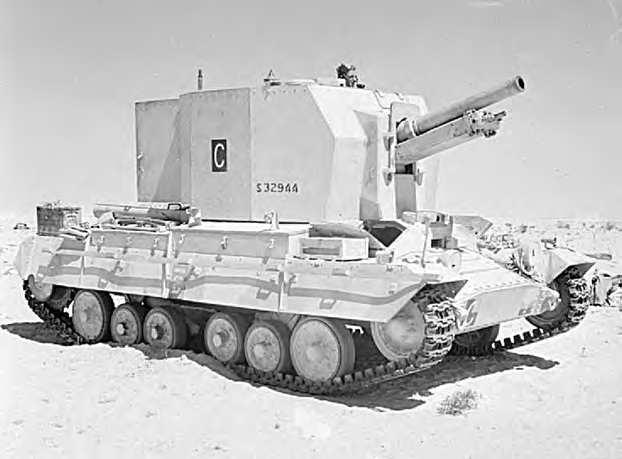 The Valentine tank was unusual in that it was designed as a private venture by Vickers and not to a general staff specification. It was meant to be an infantry tank, but cheaper and easier to build coupled with greater mechanical reliability than the Matilda II.

The origin of the name Valentine is not definitively known, although it is connected in various ways. The design was shown to the War Office just before Valentine’s day 1938, while the middle name of Vickers’s chief designer, Sir John Carden, who had been killed in an air crash, was Valentine. An acronym of Vickers full title, Vickers Armstrongs Limited (Engineers) Newcastle-upon-Tyne, was Valentine. Whichever one you believe, the Valentine was formally named ‘Infantry Tank Mark III’ by the War Office, but to the tank crews, it was always the Valentine, or affectionately ‘Valley’.