It’s been busy in the world of auctions, with medals awarded to high-profile servicemen going under the hammer 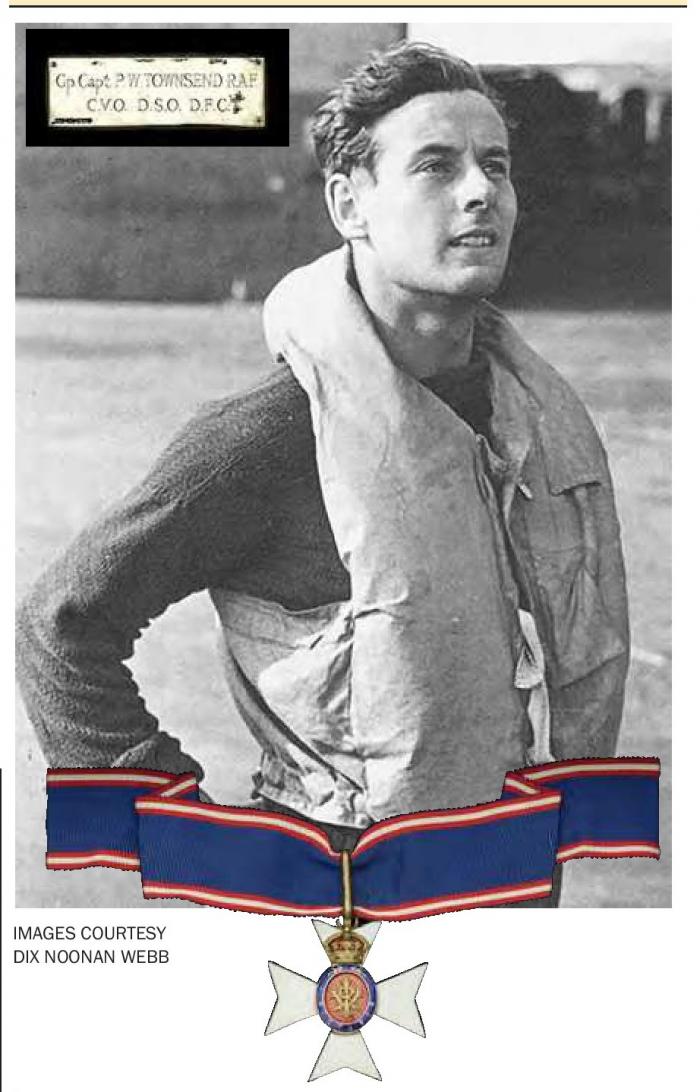 Born in Rangoon, Burma, in November 1914, Peter Townsend was appointed Equerry to George VI in 1944 and Comptroller to the Queen Mother’s Household in 1953. The group of 11 medals included his CVO, DSO, DFC and Bar, which were sold along with his bound and annotated flight logbooks.