A unique ‘air’ VC sells for a huge sum at auction, and a rare ‘Rorke’s Drift’ South Africa medal goes under the hammer 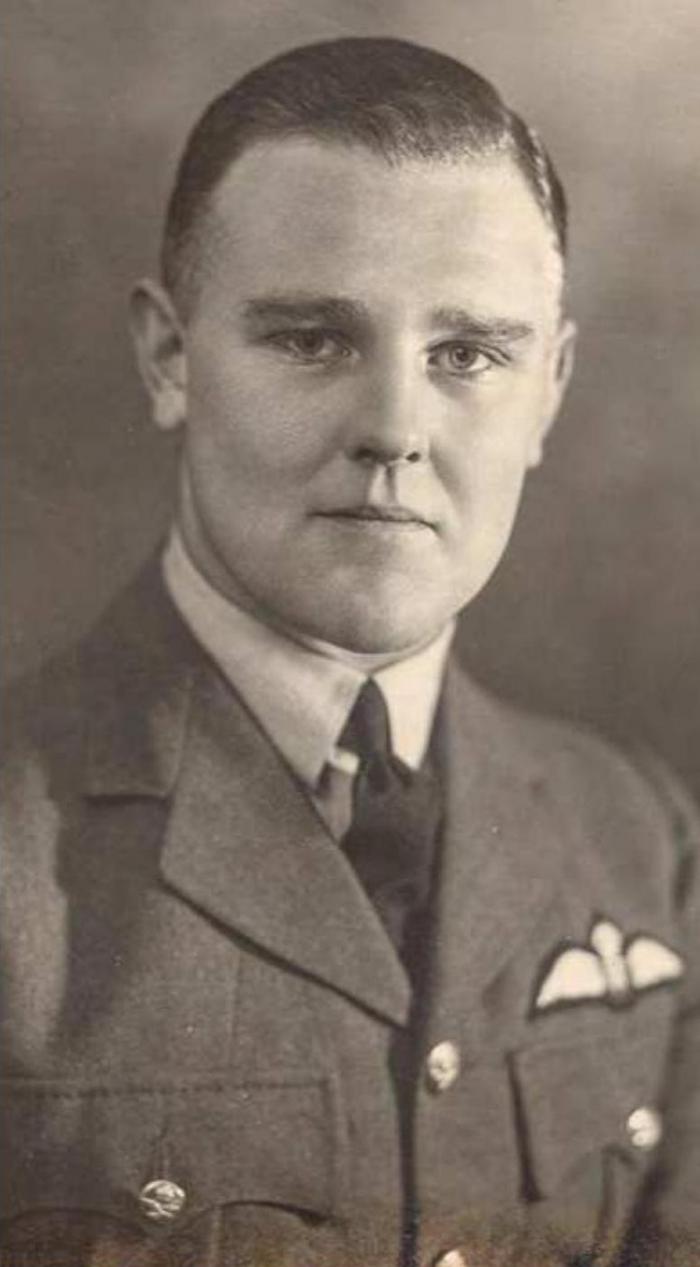