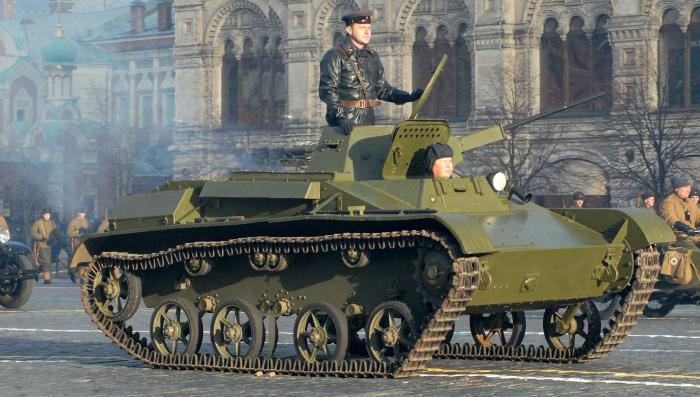 One of the Zadorozhny Museum’s T-60 tanks on parade on Red Square on November 7, 2012, commanded by the museum’s founder

The Muzei Tekhniki, or Technical Museum, also known as the Vadim Zadorozhny Museum after its founder, was one of the first large-scale, privately owned museums established in the Russian Federation. As the name suggests, it is a technical museum, though the great majority of exhibits are military.