From destitution to distinction

HRH THE DUKE OF EDINBURGH

The nation and the world mourn a man of supreme dedication, HRH Prince Philip, the Duke of Edinburgh, 1921-2021 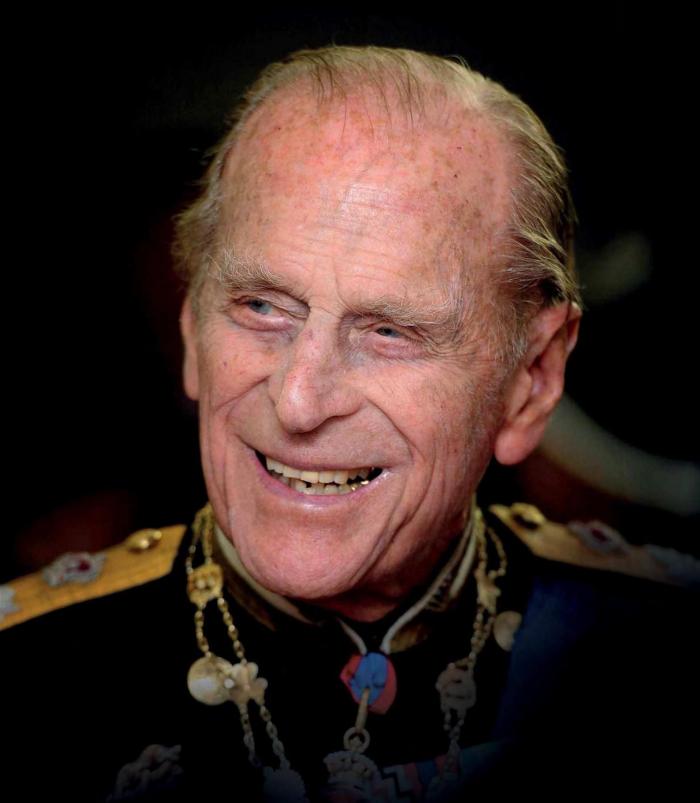 THE DUKE OF EDINBURGH DURING A MEETING OF NAVAL, ARMY, NAVY AND RAF PERSONNEL DURING THE QUEEN'S DIAMOND JUBILEE ARMED FORCES PARADE, MAY 2012
PA/TOPFOTO

The longest living male member of the Royal Family and the longest serving royal consort in British history, he was just weeks from his 100th birthday and had recently been released following 28 days in hospital.

In a brief statement, his family noted, “It is with deep sorrow that Her Majesty The Queen announces the death of her beloved husband, His Royal Highness The Prince Philip, Duke of Edinburgh. The Royal Family join with people around the world in mourning his loss.”