Devils In Skirts And Ladies From Hell

According to legend, the Scottish soldiers of the British Army were called ‘Devils in Skirts’ or ‘Ladies from Hell’ by their German foe. Rob Schäfer looks at the origin of that legend and sorts fact from fiction. 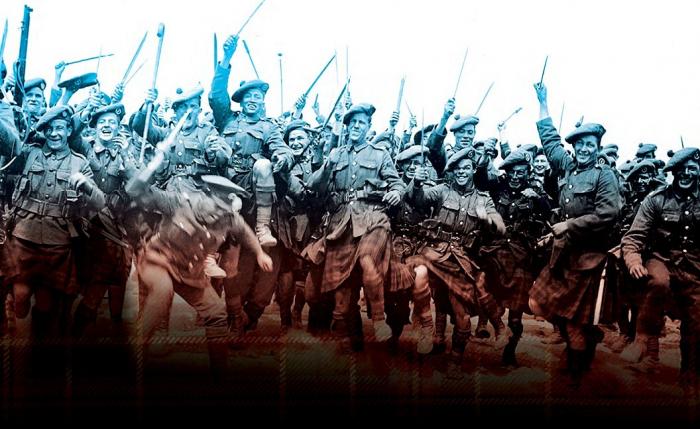 Despite a fearsome reputation, did German soldiers call Scottish troops ’Ladies from Hell’ or ’Skirted Devils? 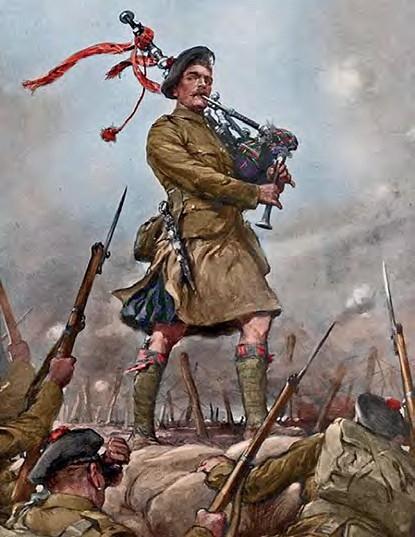 A piper leads his kilted companions into battle.

Ladies from Hell’, a nickname given by German soldiers to the kilted regiments of the British Army. A nickname that found its way into poems and books even before it became part of generally accepted folklore. A name forged by feats of astonishing bravery amidst the mud, blood and horrors of the First World War where just the sight of a Scottish soldier was sufficient to strike fear into the hearts of the German enemy.