Did German Commandos Raid The Isle Of Wight? 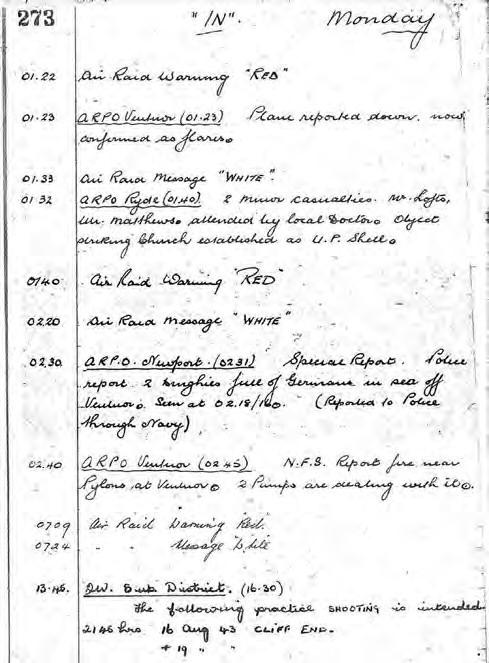 The original ARP report which gave rise to suggestions of a German commando raid, which led to Adrian Searle’s claims in his new book. 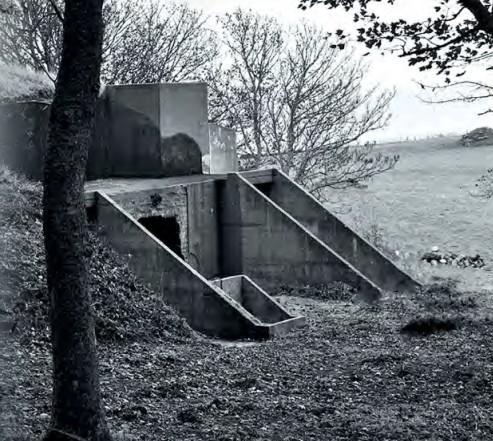 A BRITISH author, Adrian Searle, has caused something of a stir in military history circles by claiming that a German commando raid was mounted against the RAF’s Chain Home radar station at Ventnor on the Isle of Wight during the Second World War.