Machine gunner JEFF HAWARD recalls his journey from Dunkirk to the hostile frontier of Nazi Germany, and how he earned the Military Medal among the darkened pine of the Reichswald 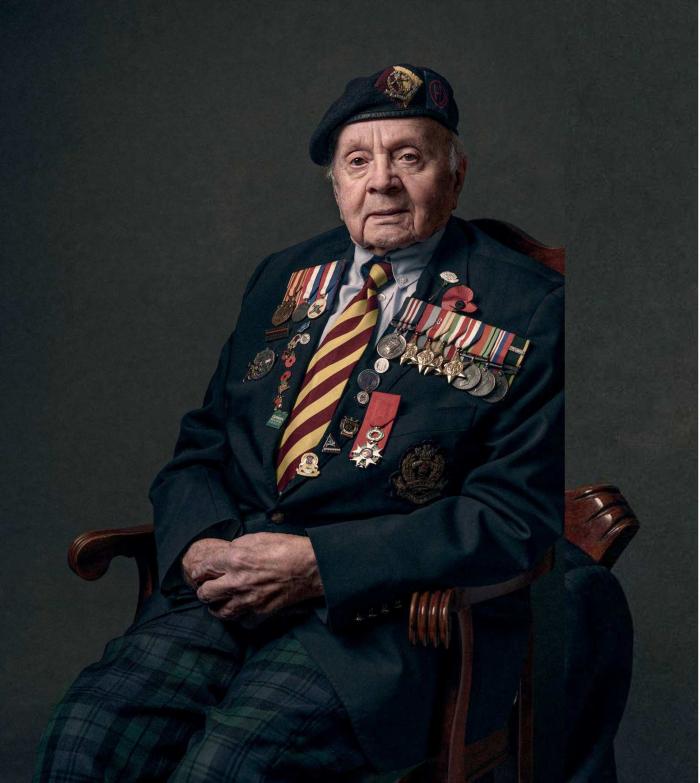 Apre-war territorial, Jeff Haward only joined the 1/7th Middlesex Regiment (Duke of Cambridge's Own) – the ‘Die Hards’ – in 1937 for want of something to do in the evenings. Yet, on the eve of war in September 1939, he was immediately mobilised and soon deployed to France and Belgium.

What followed is remembered by Haward, whose 102nd birthday is in July, as a series of chaotic withdrawals into new positions, only to abandon those too. In his memoir Fighting Hitler From Dunkirk to D-Day (written with Neil Barber) he vividly recalls the shriek of the Stukas and the thunder of shelling – and being shot through the arm by a jittery comrade. “It was a mistake,” says Haward, recalling the .303 calibre sting. “In the dark, you don’t have time to go ‘Sorry, are you one of us?’ His name was Johnny Hunt, he told me, ‘I aimed for your head’. I said, ‘It’s a bloody good job you’re a rotten shot’.”