From Dockyard to Farmyard

runaround. But when its usefulness ran out, Chris Carter took it under his wing For decades, this 1943 Austin K2/Y ambulance did service as a farm 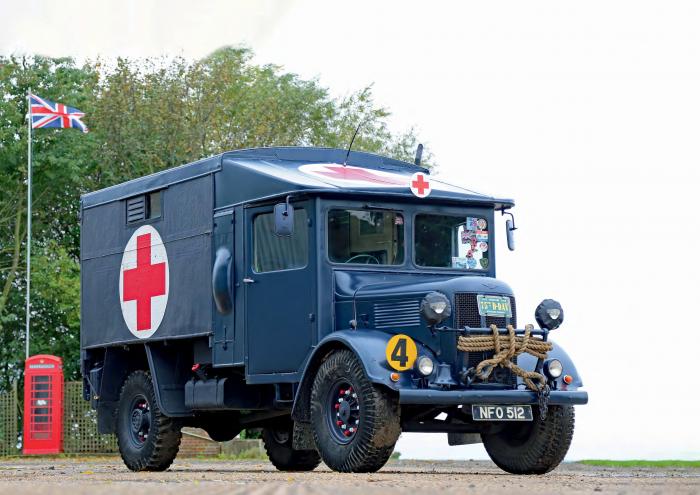 “It’s the wrong colour though.” Chris Carter hears this a lot about his 1943 Royal Navy Austin K2/Y ambulance. Out of more than 13,000 examples of this sturdy British military medical vehicle built at Austin’s Longbridge plant in Birmingham between 1939 and 1945, around 50 remain. And the vast majority of those are in army Olive Drab, the standard shade that Longbridge finished the vehicles in.