When the Ministry of Defence placed their order with Land Rover in 1996, the vehicles that looked like Defenders were anything but tame replacements for Ninetys and One Tens 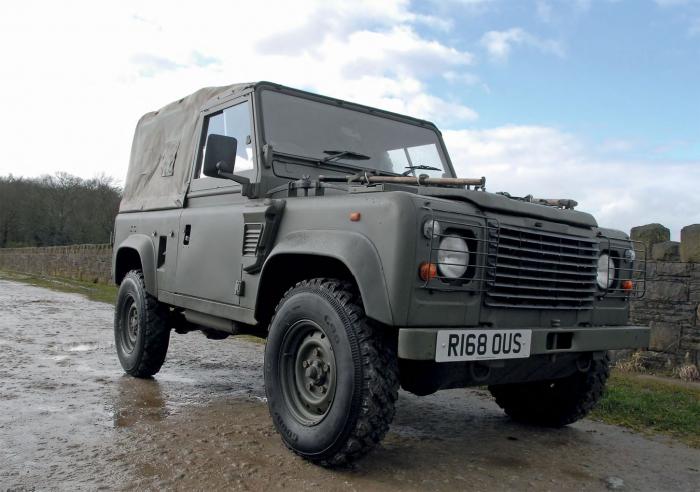 The vehicle known by its nickname of the Land Rover Wolf has achieved almost mythical status in Land Rover circles. Examples finding their way out of service and into the civilian market command very high retail prices and the respect of collectors and enthusiasts. Those lucky enough to secure one are the envy of their peers. While the Land Rover Defender 90 XD, known as the Truck Utility Light (TUL) HS has now mostly been cast, there are still many examples of the Defender 110 XD Truck Utility Medium (TUM) HS still in service. The XD stands for extra duty and HS represents high specification. The Wolf Land Rover, developed and revised, was certainly both of these.