Down Under at Avalon 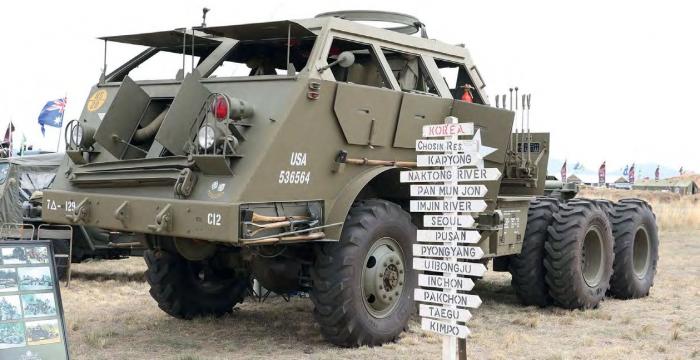 The most impressive vehicle on display within the MHG compound was an M26 Pacific Dragon Wagon even though it was without an M15 trailer. With 753 units of the armoured M26 that weighed 40 tons built from 1943-45, this is a rather rare vehicle

Going solely by its name, the Avalon Air Show would seem an unlikely venue to go and see classic military vehicles. While innumerable warbirds from World War Two and beyond were at this biennial air show at Avalon Airport, situated between Melbourne and Geelong in Australia’s state of Victoria, there was a varied selection of vehicles too.