The Duke of Sandakan

Battlefield hero Lionel Matthews became a symbol of defiance as he built a remarkable resistance network under the noses of his guards. Steve Snelling chronicles a story of extraordinary courage in extreme adversity 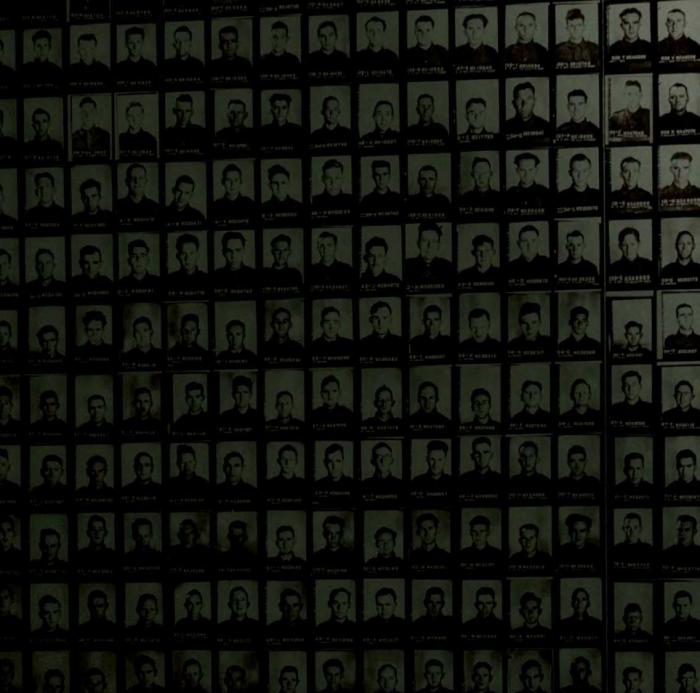 THE FACES OF SOME OF THE SANDAKAN CAMP AND DEATH MARCH POWS ARE ON DISPLAY AT AWM CANBERRA. THE VAST MAJORITY OF NON-OFFICER POWS AT THE CAMP WOULD NOT SURVIVE THE WAR
JAMES TALALAY/ALAMY

Even by the grim standards of prison camp life in wartime Borneo, March 2, 1944 stood out as a particularly grisly day. iwould never forget. In a rare gesture of respect to an enemy captive, the Japanese granted permission for seven POWs to attend the burial of “a very brave Australian officer”. His name was not mentioned, but neither Ewin nor the others by the graveside in Batu Lintang prison camp cemetery were in any doubt as to his identity.

For more than a year, Captain Lionel Matthews had been a talisman of resistance whose courage was instrumental in helping lift flagging spirits and saving lives among the thousands of men reduced to slave labourers.