With its ambitious plans, the sky’s the limit for this Scottish museum, says Ellie Evans 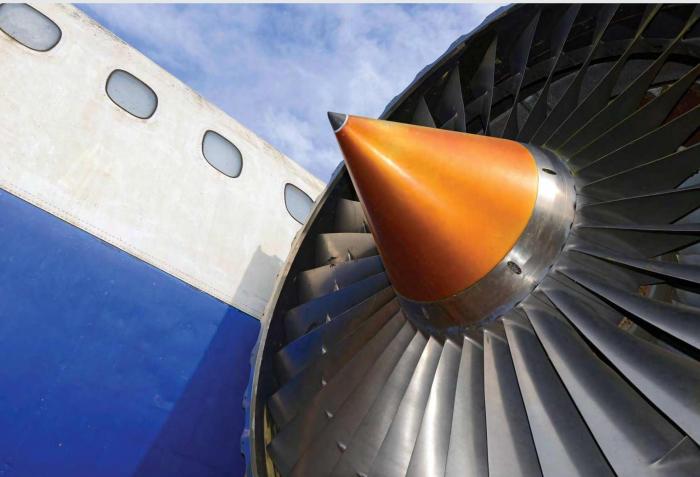 The recovery of a Wellington bomber engine sparked the creation of this small but perfectly formed museum back in 1976. Now, Dumfries & Galloway Aviation Museum is looking forward to life after lockdown, with plans for a number of new additions to entice visitors.

This interesting and engaging museum, on the site of the former RAF Dumfries airfield in Heathhall, forms part of the new Solway Military Trail that explores the area’s rich heritage stretching back long before World War One.

Unsurprisingly one of the star attractions is the Loch Doon Spitfire, a veteran of the Battle of Britain, which was lost in a training accident in Loch Doon, East Ayrshire, on October 25, 1941. In 1976, a group of enthusiasts first became aware a Spitfire had crashed there during the war. With backing from Dumfries and Galloway Sub Aqua Club, and permission from the Ministry of Defence, diving began in 1977.