Dunkirk – The Other Film! 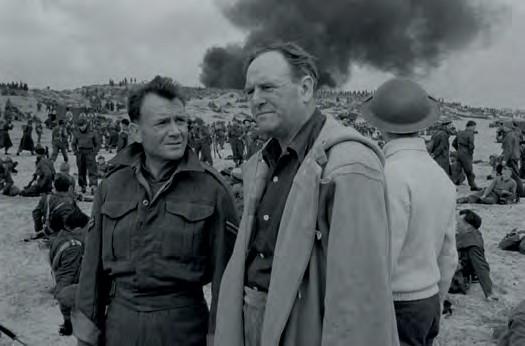 HOT ON the heels of Christopher Nolan’s recently-released film, Dunkirk, comes news that will be music to the ears of aficionados of the original film of Dunkirk starring John Mills and Richard Attenborough, writes Andy Saunders. The original film, of that well-known genre of the 1950s and 60s war films, has now been digitally restored and put onto DVD, Blu-ray and EST. This new release is sure to whet the appetite of not only those who remember the original film but also those who have been drawn into the Dunkirk story by Nolan’s recent production.