FIGHTER, PRECISION BOMBER, PATHFINDER, SHIP-BUSTER, SUB-HUNTER: THE VENERABLE MOSQUITO WAS A JACK OF ALL TRADES AND MASTER OF MANY OF THEM, TOO. TURN TO PAGE 58 KJETIL KORNES 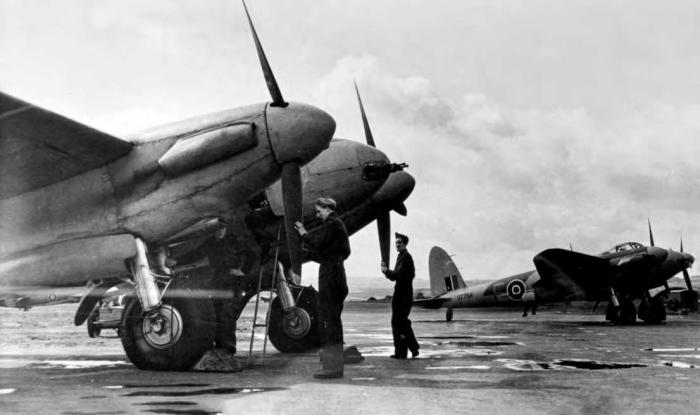 This month, 80 years ago, a British icon was revealed to the public. There is much that can be said about the Mosquito, so we mark the anniversary of its public debut with two features. Andrew Thomas picks up the story of the first exiled airmen to fly the much-loved Mossie, as 333 Squadron takes the fight to Norway’s waters, and Dr Graham Goodlad charts the daring – frankly brazen – raids on various Gestapo HQs in Scandinavia. A glowing tribute to the ‘Wooden Wonder’, I’m sure you will agree. Enjoy.

Fans of Home Front history have something a little different to enjoy this issue, as Alex Bowers follows the stories of children evacuated to Canada during World War Two. He finds out what life was like for them, the dangers they faced, and why many struggled to reintegrate on their return home. It’s a powerful tale of a different kind of resilience – with a real gut-punch you won’t see coming.