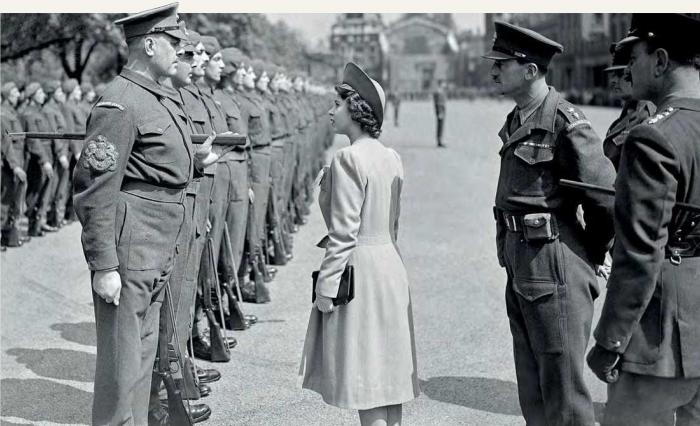 PRINCESS ELIZABETH, COLONEL-IN-CHIEF OF THE GRENADIER GUARDS, INSPECTS THE 5TH BATALLION AT WELLINGTON BARRACKS IN MAY 1945
TOPFOTO 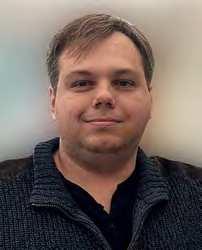 Colditz. A name with resonance, don’t you think?

Many will no doubt remember the 1970s TV series starring, among others, Robert Wagner, David McCallum, Kenneth Griffith and Nigel Stock. The more youthful among us, (including 30-something editors...) may better know the 2005 miniseries with Damian Lewis, Tom Hardy, James Fox, Sophia Myles and Guy Henry. I think everyone knows the 1955 classic The Colditz Story, starring John Mills, Eric Portman, Lionel Jeffries and Anton Diffring. The point is that whether it's a classic film, rock band or (debatably tedious) board game, Colditz is inherently evocative and the wartime goings-on at the notorious castle-turned-prison have turned it into a cultural icon.