THE MIGHTY DUKW PROPELLED BRITISH AND ALLIED FORCES TO VICTORY IN ALL THEATRES, BUT CAME CLOSE TO NEVER BEING ADOPTED ALAMY 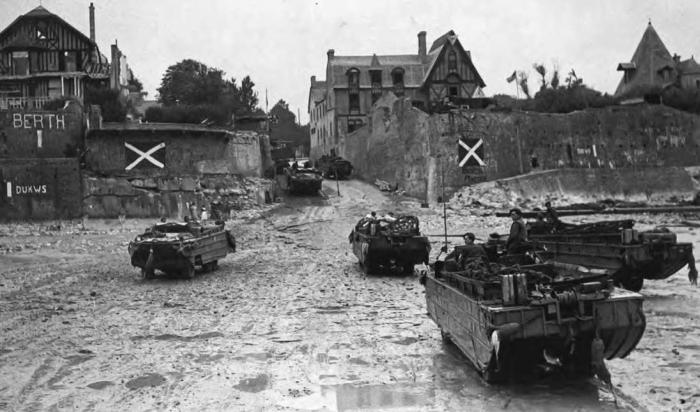 War has many defining traits and one consistent among them is a curious tendency for the strange, unexpected and bizarre to surface with stunning regularity, making this our unofficial ‘theme’ this issue. 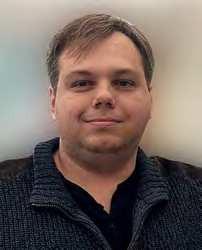 During both world wars, the Royal Navy operated hundreds of purposebuilt or requisitioned trawlers. Small, hardy, but lightly armed, they functioned as patrol vessels, minesweepers and submarine hunters. However, in the latter role, the enemy was usually expected to be found underwater. So, when, just days after Italy entered World War Two, an Italian submarine surfaced near the armed trawler Moonstone, it led to one of the most unlikely, one-sided engagements of the the war. Allan George charts what happened after Moonstone turned towards an enemy twice its size and boasting twice its firepower.