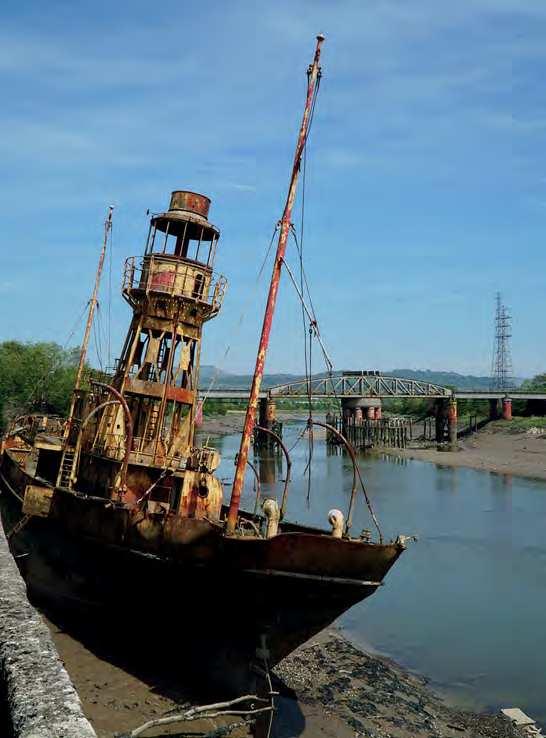 As the Allied invasion force closed on Normandy in June 1944, it was vital every element be in the right place at the right time. Showing the way were small lightships and one of these, LV72 Juno, survives today.

A project to assess the feasibility of salvaging LV72 and managing her restoration suggests she is a strong candidate for preservation, with the current owner agreeing to donate the ship for display should she be restored. The man behind the plan is former Royal Navy engineer, keen sailor and amateur historian David Austin, who has handled several charitable efforts.

The 257-tonne LV72 was launched in 1903 and is listed on the National Historic Ships UK register. As well as being a D-Day survivor, she is of extra significance as the sole remaining lightvessel fitted with oil and electric systems for its light. She was sold by the lighthouse authority Trinity House in 1973 to the Neath-based Steel Supply Company for scrap who instead retained the vessel due to its D-Day connection.