End of the Line

After 70 years of service, is the career of the military Land Rover finally coming to an end, asks former para Craig Allen

The Land Rover has been synonymous with the military from the very earliest days when it was first ordered by the British Army in the late 1940s.

At the time it was intended to merely supplement the purpose-built Austin Champ which was reserved for front line roles. 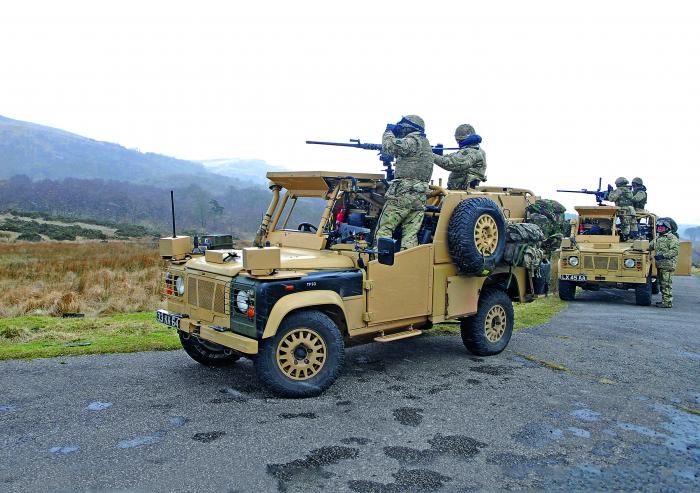 In practice, it was quickly discovered that the Land Rover was cheaper, lighter and more frugal than that overly complex and expensive design.

It would continue to serve for more than 70 years, from the original Series One through to the Series III and later 110. And from the end of empire campaigns of the 50s and 60s to Cold War exercises and the troubled streets of Northern Ireland, it became a common sight in the hands of the military.