The effort to evacuate British nationals and eligible Afghans from Kabul put Afghanistan to the fore once again. Former paratrooper Craig Allen describes what 2 PAR A faced as the capital fell 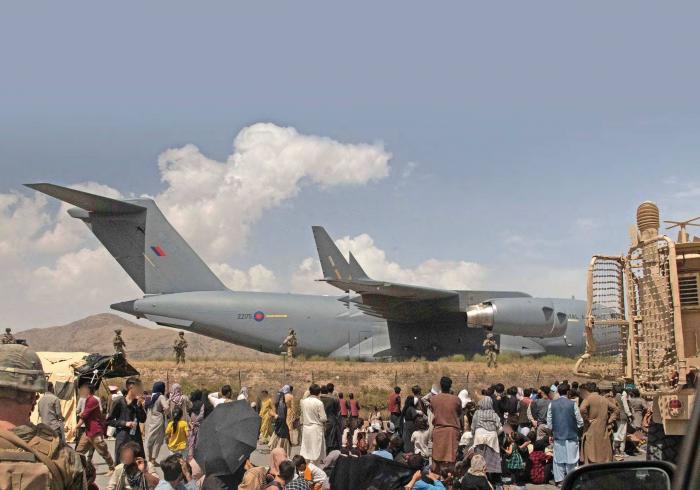 ON THE FLIGHT LINE AT KABUL, AN RAF C-17 IS ABOUT TO PICK UP EVACUEES
ALL IMAGES COURTESY OF MOD/16AABDE/2 PARA, UNLESS OTHERWISE NOTED. CROWN COPYRIGHT APPLIES

It should have marked the end of 20 years of military commitment to Afghanistan, and a transition to other forms of support enhancing a fledging government and country as it developed and adapted to a challenging, but promising, future amid a negotiated peace However, for myriad reasons, the withdrawal of US-led troops from Afghanistan instead led to the rapid crumbling of Afghan government forces. The collapse gave rise to an unprecedented humanitarian crisis centred on the Hamid Karzai International Airport in the country's capital, Kabul.