Every man a hero 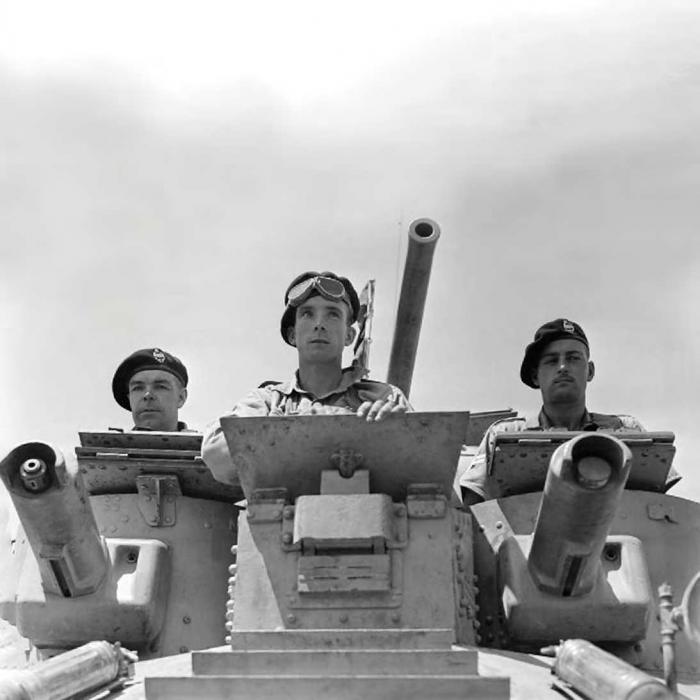 Driver and front turret crew of an A9 Cruiser Mark 1. All crewmen worked closely together
WIKICOMMONS

In the study of armoured vehicles and their use in warfare, many words have been written and discussions undertaken on the merits of the vehicles. These are usually based on the ‘Holy Trinity’ of amour protection, firepower and mobility. Many opinions are made on those parameters and armoured vehicles are assessed aroundthe lines of “which was the better tank?”

In my opinion, these discussions omit the most vital factor of any weapon – the crew. Without a crew, the best tank is a lump of metal sitting in a field. With a welltrained, motivated and brave crew any tank becomes a potent weapon of war.

Great Britain fought with tanks that are generally considered not to be as good as their German equivalents. Britain’s small professional army was well trained. However, it lacked the experience that many German tank crews had gained from fighting in the Spanish Civil War.