Eyes on ‘The Slot’

As the Battle of Guadalcanal drew to a close, a New Zealand squadron provided an essential service. However, as Tom Spencer describes, even their prying eyes could not spot what was really going on below 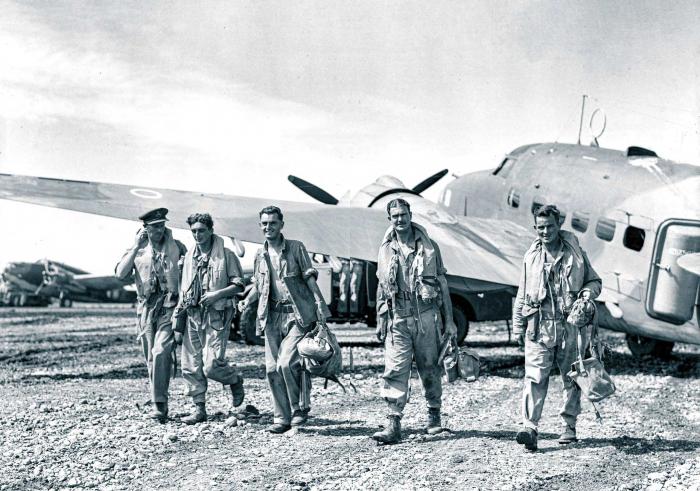 Japan’s stunning victories in the early months of 1942 saw its forces advance deep into the South Pacific. Having established at Rabaul in New Britain, they developed advanced bases along the Solomon Islands. The objective was to build an airfield on the largest island of the archipelago, Guadalcanal, from which they could extend their control and interdict Allied reinforcements.

To counter this dangerous move, US Marines landed near the newly constructed airfield on August 7, taking its garrison by surprise. It was the beginning of a bitter six-month battle. The captured airfield was made operational as Henderson Field, a base for US fighters and bombers. As the Japanese realised the extent of the landings, desperate efforts were made to reinforce their garrison and shipping sailed down the central channel of the Solomon chain – nicknamed ‘The Slot’ – under heavy escort, leading to several major naval battles.